Oakville GO Station When Smart Density envisions a master plan, you can expect a compelling document that communicates complex planning policies and solutions to local challenges in a digestible manner to your audience. Take the Oakville Station District Master Plan, for example, which highlights how a master plan report can be exhaustive, instructional, and approachable […] 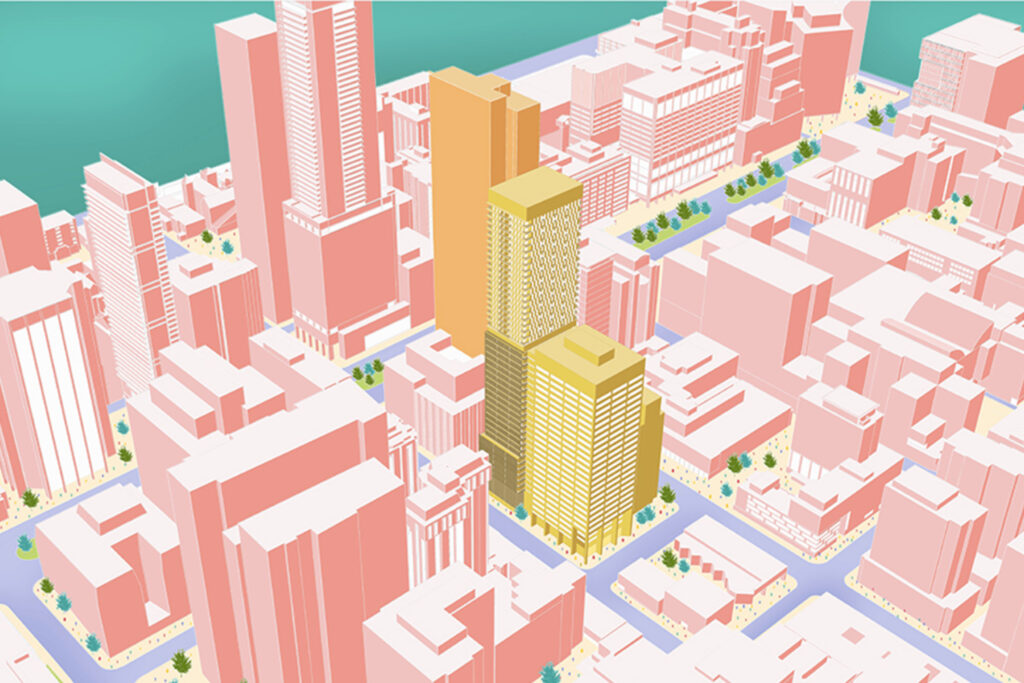 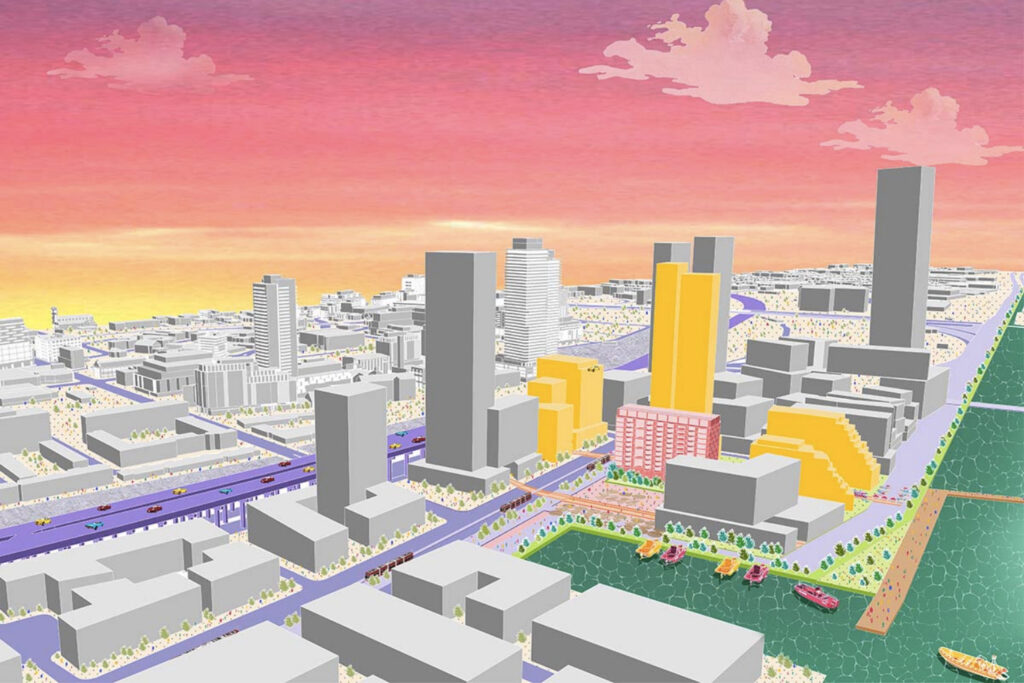