What? Converting TDSB surplus lands at Bloor-Dufferin into a community concept idea

The Bloor-Dufferin Redevelopment site is approximately 7.3 acres situated at the corner of Bloor Street and Dufferin Street. The land was declared surplus by the Toronto District School Board (TDSB) and referred to the Toronto Lands Corporation (TLC) for circulation pursuant to Ontario Reg. 444/98, Disposition of Surplus Real Property.

In November 2015, a Working Group made up the City of Toronto, TLC, TDSB and the Province of Ontario initiated a review to consider the potential public interests that would use this land to enhance learning opportunities for students and create benefits for the community at large.

In response, we created a master-planned concept for the site. This includes the preservation of the historic 1909-built beaux-arts style Kent School building without additions, and reuse as a community hub, visual and performing arts centre, and a public rooftop community garden. A series of open courtyards are proposed to be woven between the Site’s built structures, which provide a unique context between its heritage components and more modern surrounding developments.

One of the courtyards is covered to accommodate the area’s farmer’s market in the winter. This also provides a fresh way to experience the Kent Building. A new park located at the southern edge of the site and strategic building massing enhance the site’s sky views and maximize access to the sun during the winter. There is already significant pedestrians flow across the Site to the adjacent Bloor-Dufferin Mall, which creates a unique opportunity for a thriving public space. Our proposed pedestrian-oriented open spaces offer a strong sense of place to the local community and increase social interaction.

Following a Request For Proposals process, Capital Developments and Metropia were eventually selected to redevelop the Site. Their master-planned development is sub-divided into 7 blocks, 6 of which include mixed condo/rental residential buildings, with the last one dedicated to parkland. 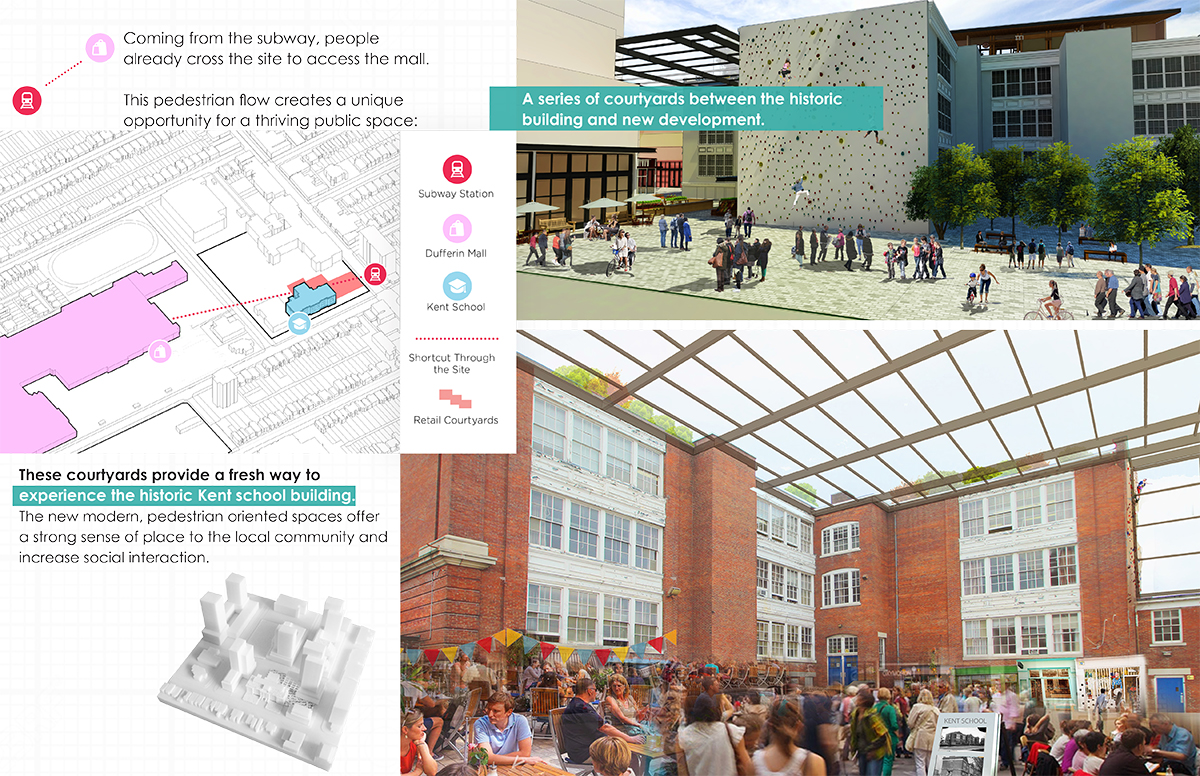 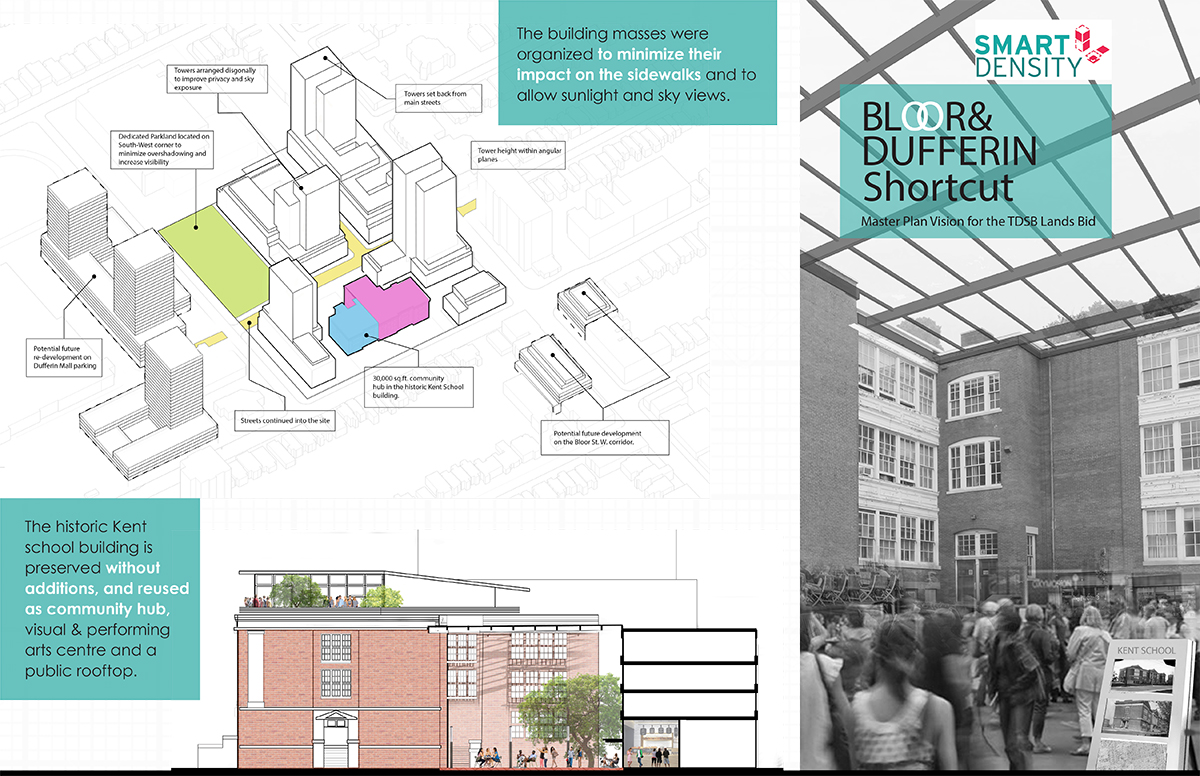 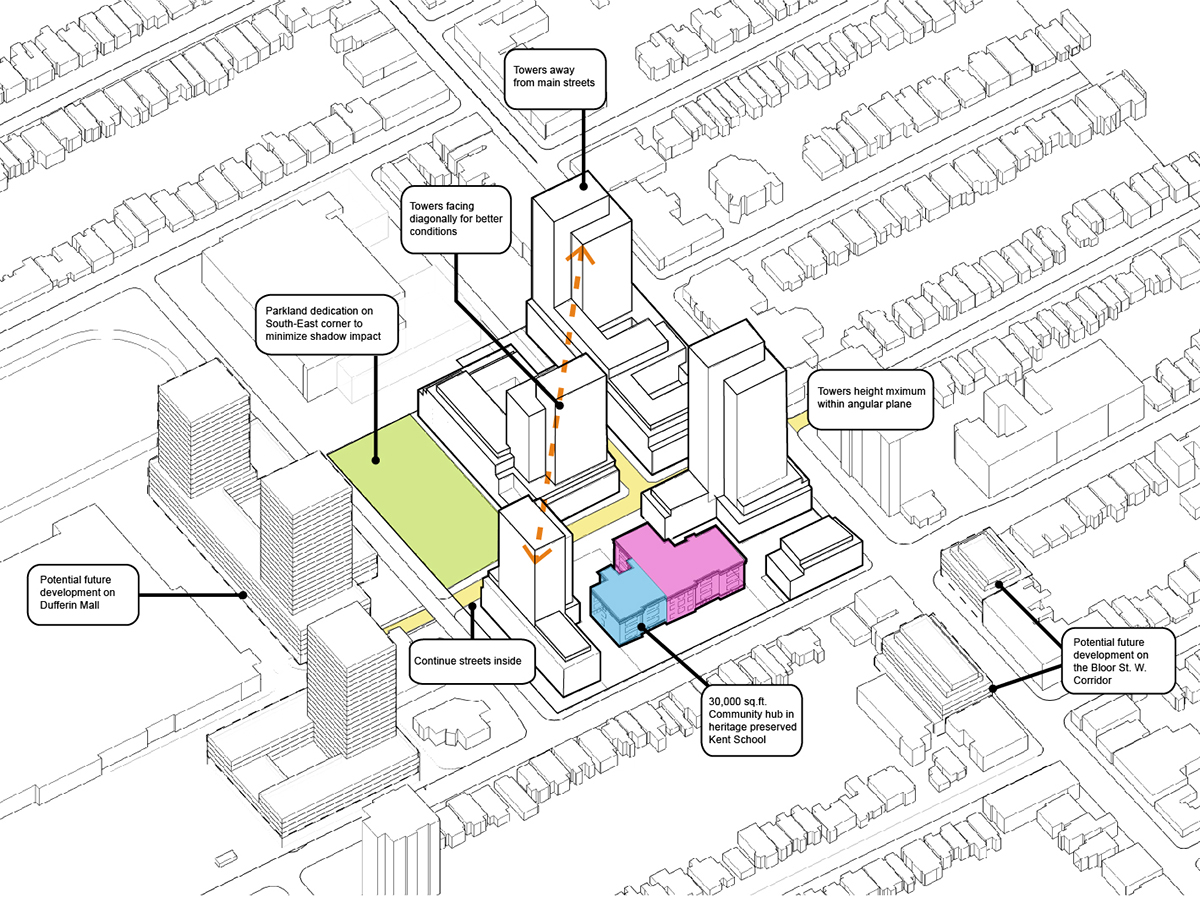 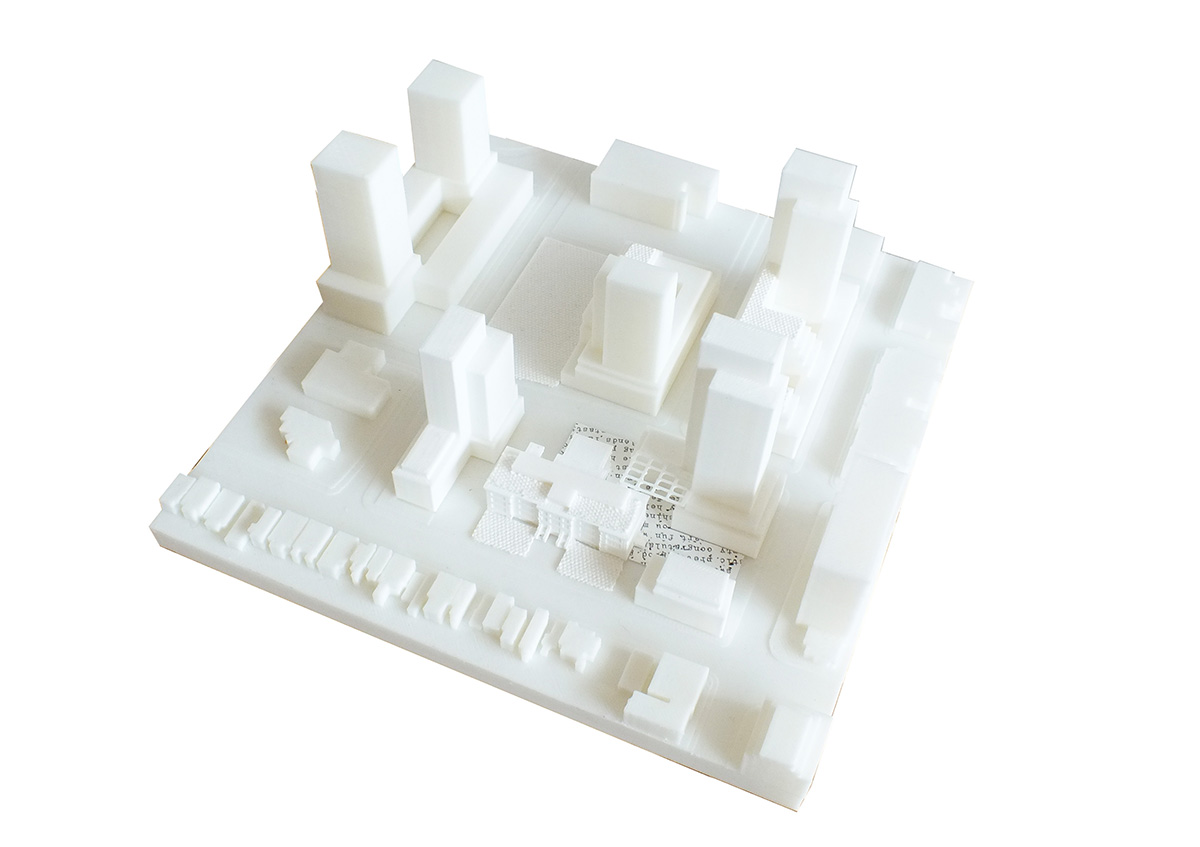 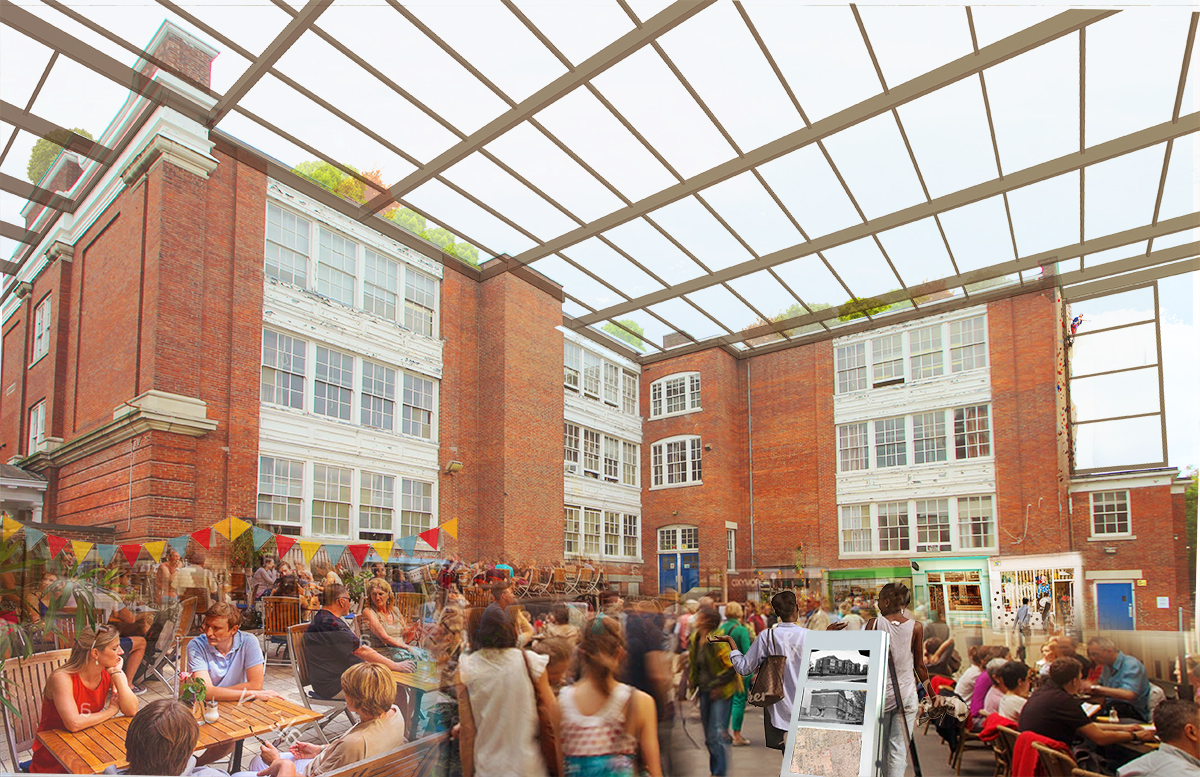 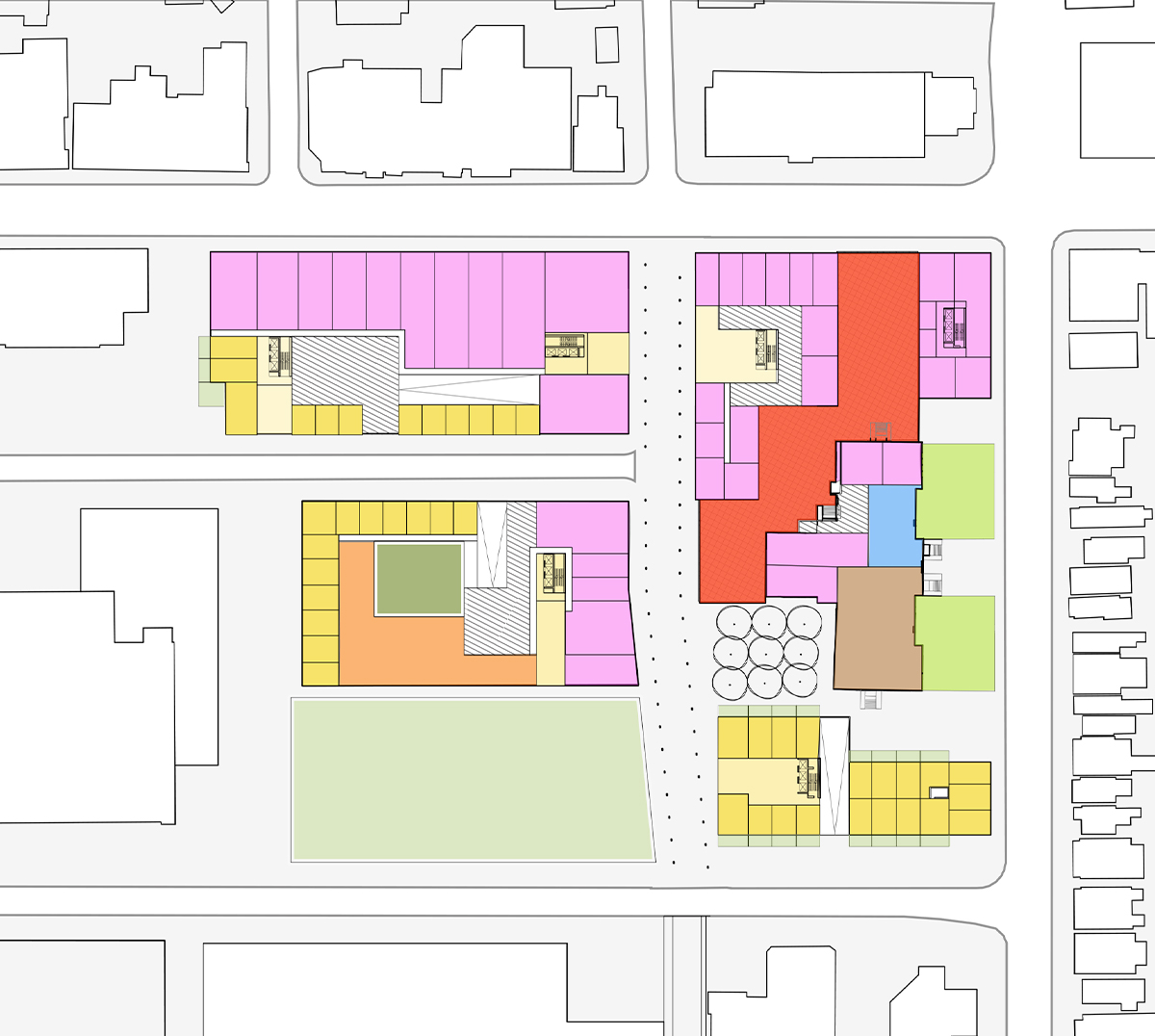 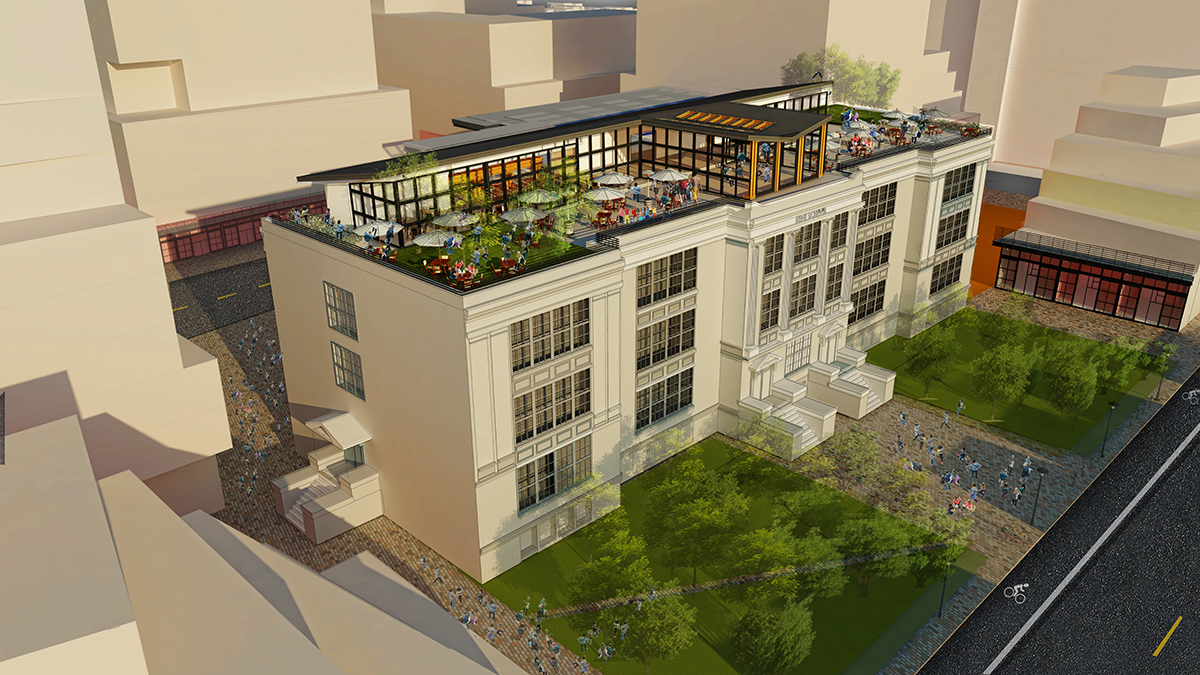 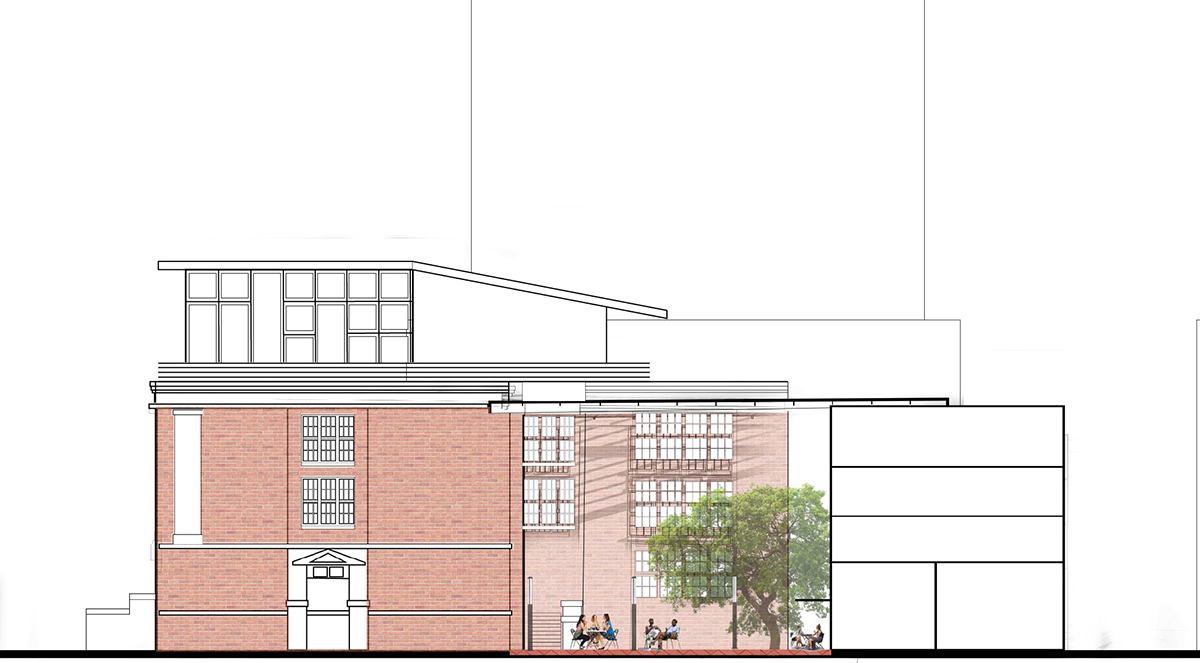