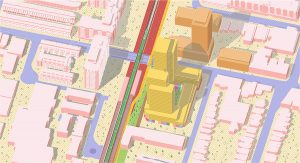 The Big Idea: Utilizing the unique intersection of the Barrie line Railway Corridor and Bloor Street West (currently known as the Value Village store) to enhance the area’s pedestrian experience and allow different types of retail to flourish in a mixed-use development.
We know that 2nd storey street retail usually doesn’t work. Architects in the 60’s have tried it in many forms, and their experiments have failed time and time again.

Why? Because retail needs a natural flow of pedestrians in order to thrive.

At 1319 Bloor Street West, the Value Village site is extremely well connected to surrounding transit, which creates the perfect storm for a mixed-use, transit-oriented development in the Dufferin Grove Neighbourhood.

The site lies at the intersection of the Barrie line Railway Corridor and Bloor Street West, which is a rare instance where two street levels intersect. It also exists between two major transit stops, with Lansdowne station approximately 200 m away and Dundas West station about 750 m away. The newly proposed Bloor Lansdowne GO station will further connect this location to the rest of the GTA.

We designed our Bloor-Lansdowne Block Plan with several features and big moves in mind, including:

At 1319 Bloor Street West, we present a great possibility for Toronto to develop a prime piece of land near an emerging transit area that will help put the City in a good position for future anticipated growth. 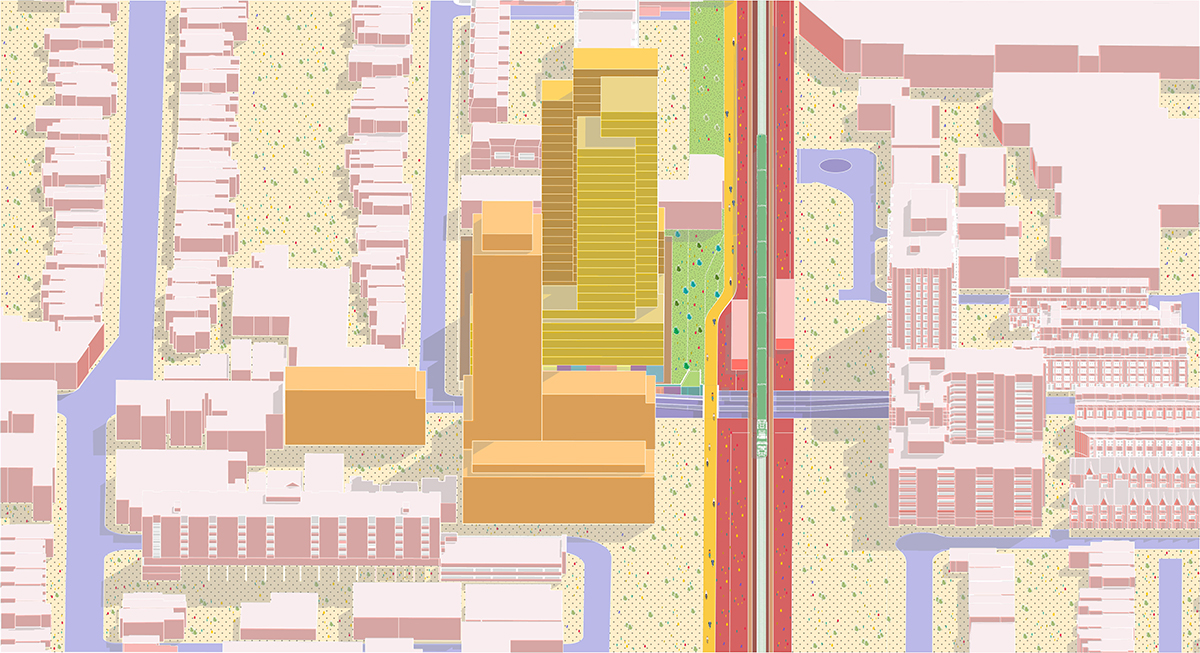 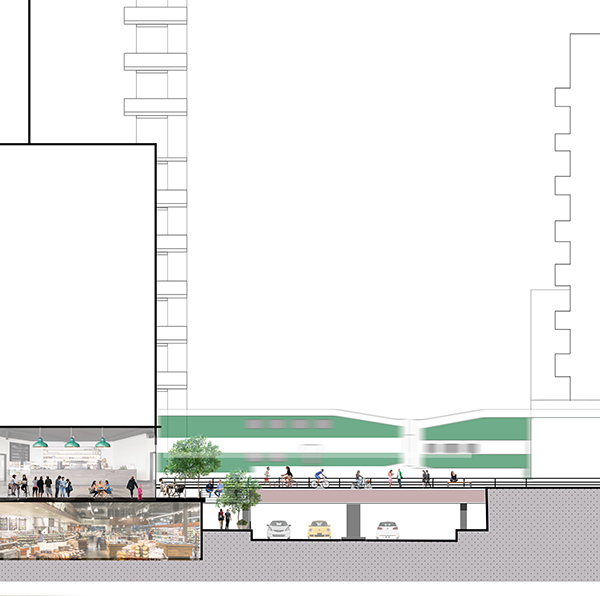 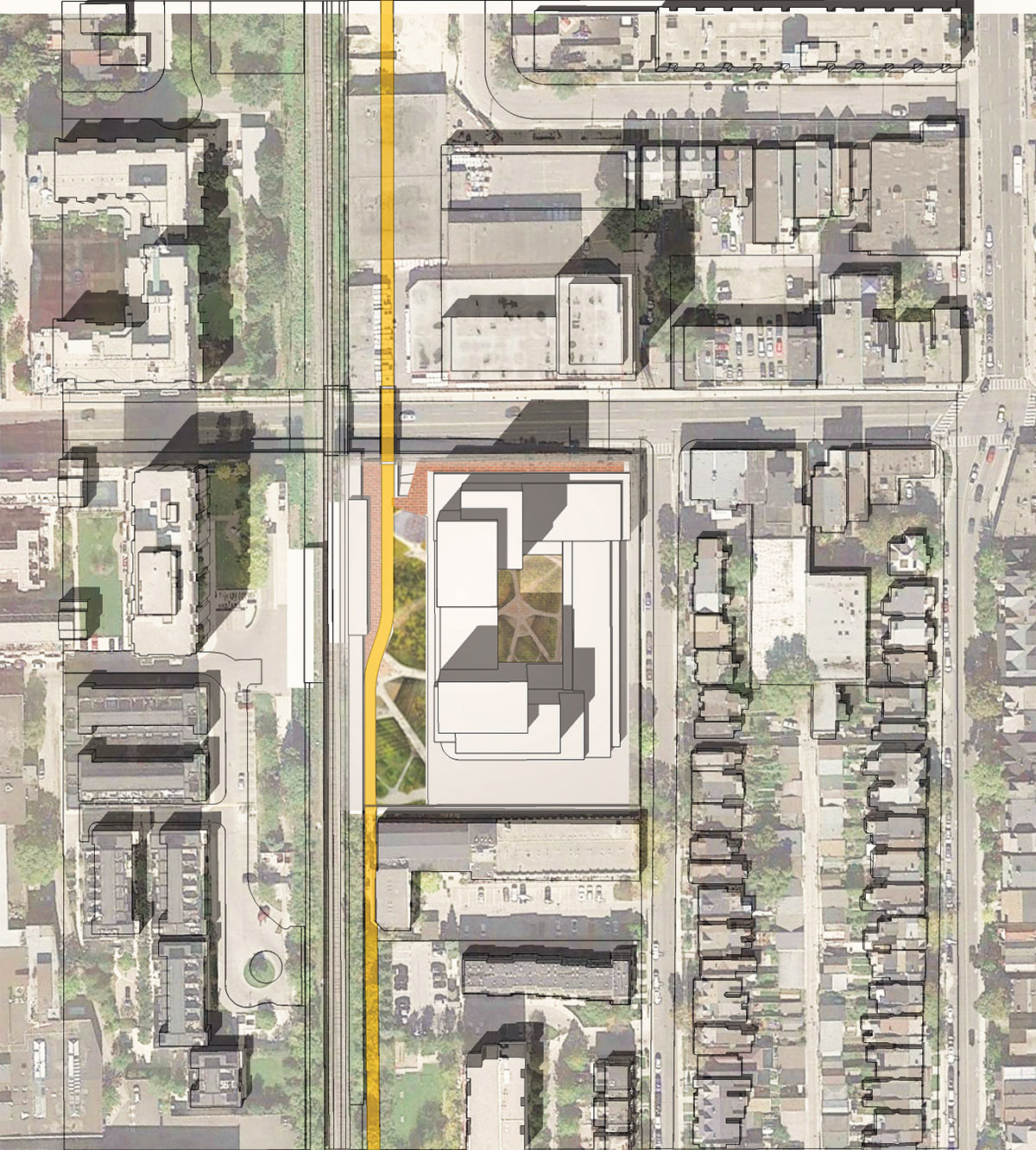 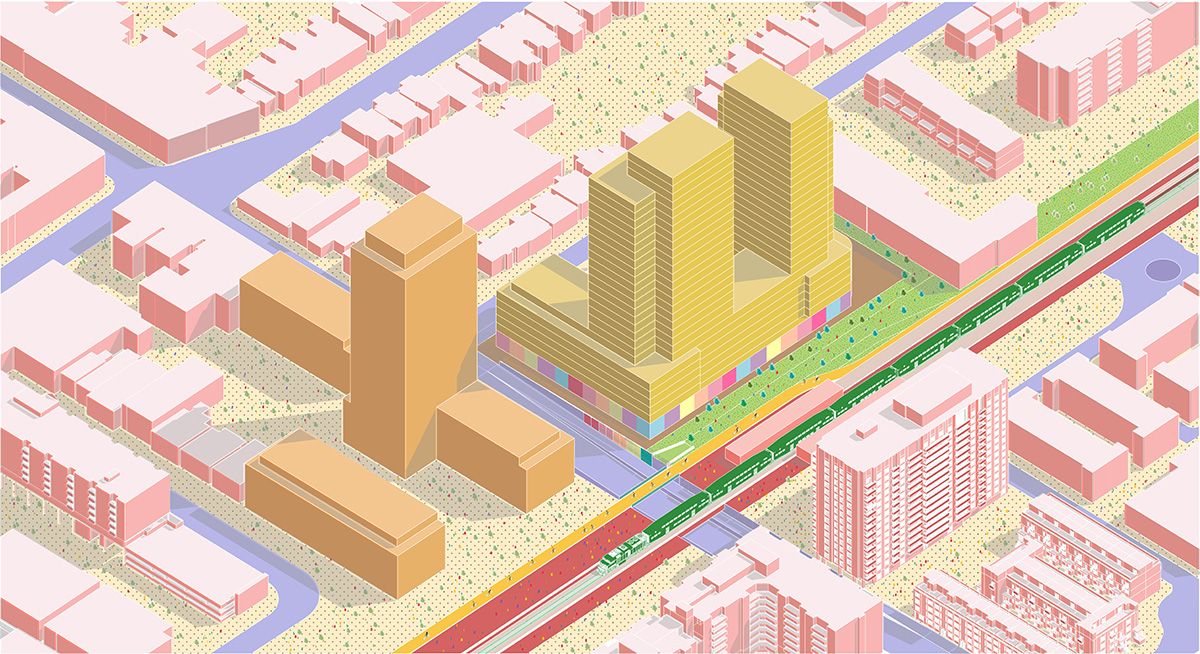 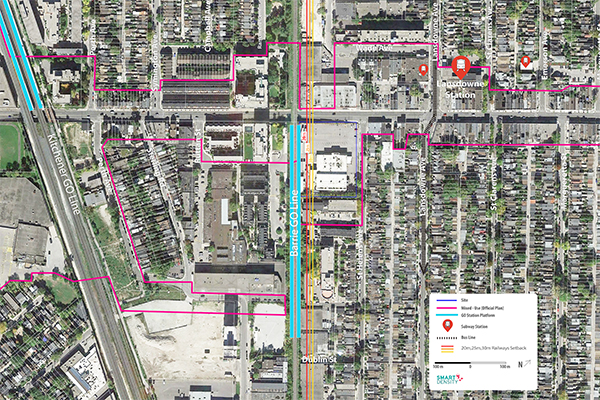