A few years ago, the city of Toronto came up with a new initiative that became a city policy: the Avenues & Mid-Rise Buildings Study. The study identified arterial streets outside downtown that were to be designated as “Avenues” where construction of mid-rise buildings, defined as buildings between six and eleven storeys, would be allowed.

The idea was to allow dense development in areas where high-rise buildings were considered inappropriate (mostly at the edges of neighbourhoods), and to improve the streets themselves with buildings that “define” the street edge, provide new retail and bring new residents. 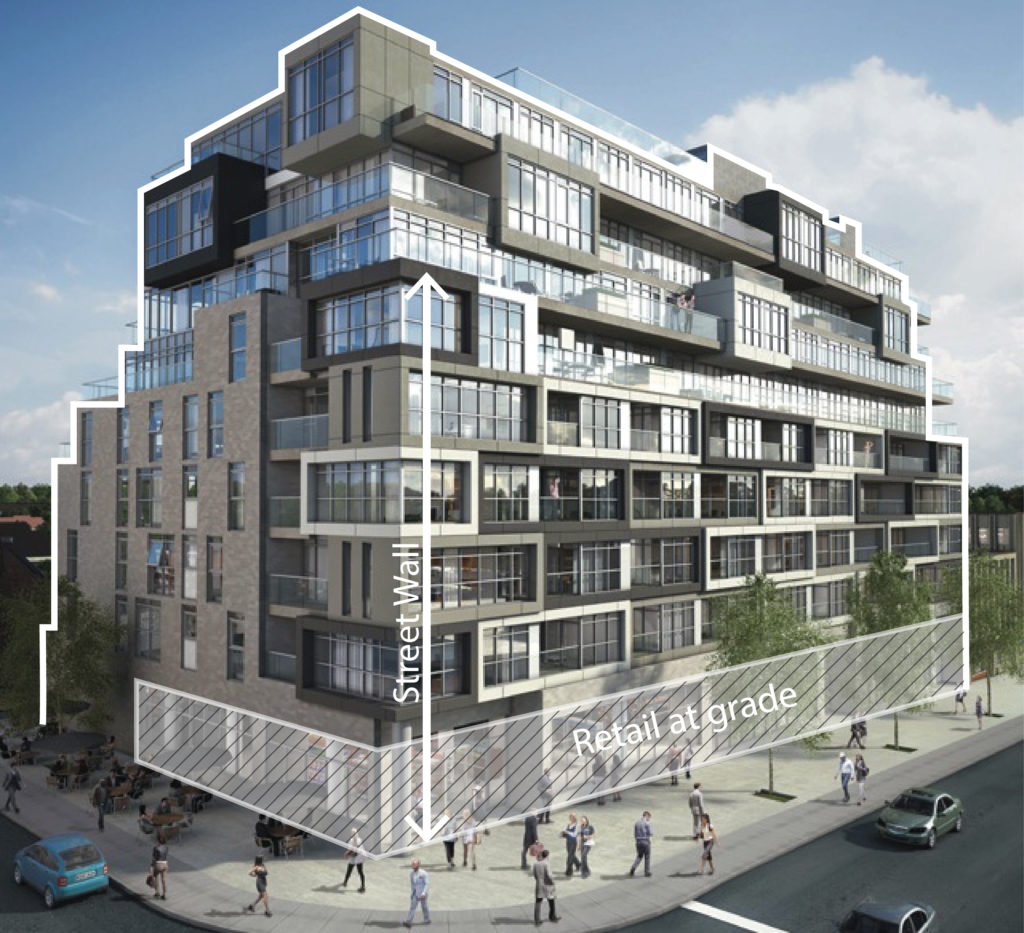 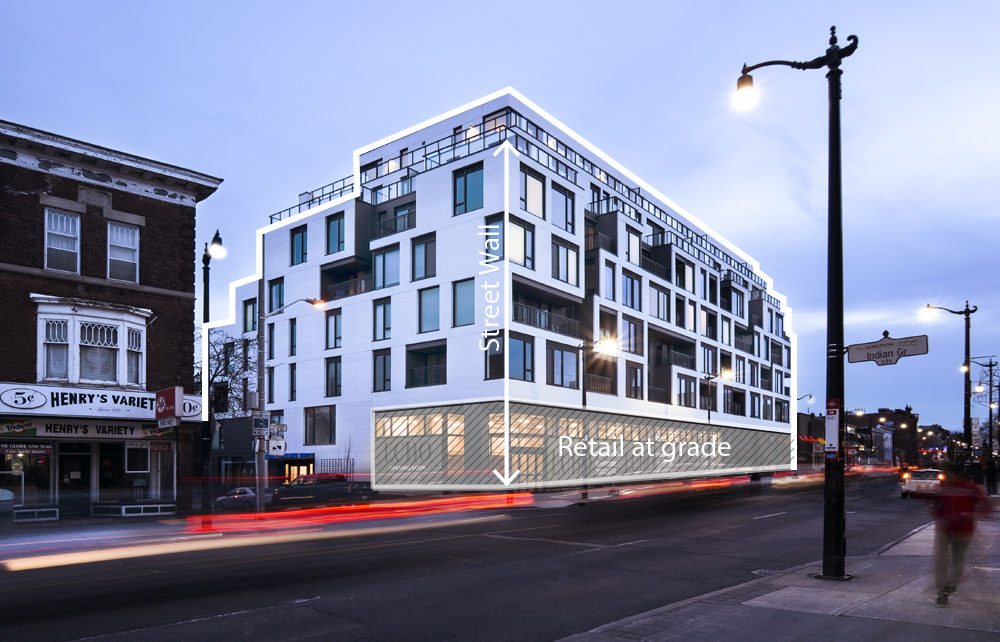 But from a few aspects the results have been disappointing, and there are a few problems with this new type of development. First, the amount of mid-rise development was not very high, which is something that was discussed quite a bit. Second, units on the lower levels of mid-rise buildings are often deep and dark, and lack usable outdoor space. These problems are driven directly by city guidelines. Lastly, the city did not fully commit to improving the arterial streets where it directed all this new development, bringing lots of people to a crappy environment. 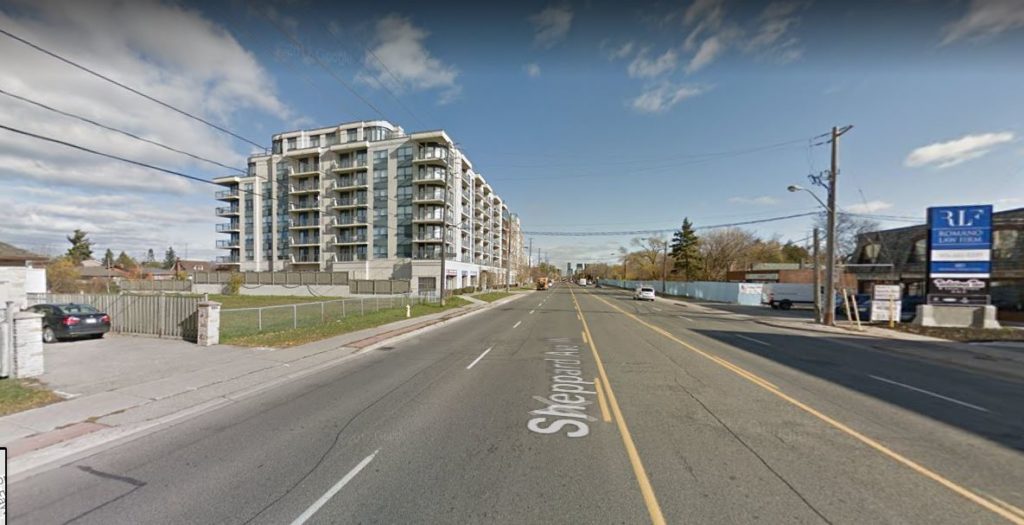 The guidelines for mid-rise buildings are Form-Based Code, which means they are focused more on creating a desirable built form than just on limiting density. (This is the opposite of the more commonly-used traditional zoning, where while there are some rules that limit the built form, such as setbacks and height limits, but the most important limitation is usually on the total floor area of the building.)

We will go in more depth through the guidelines and the rationale behind them later, but for now, here are the two major characteristics of mid-rise buildings:

Second, buildings are required to fit within 45 degree “angular planes” at their front and back, measured from predefined points. The impact of these envelopes is that the building rises straight for a few storeys at the front and at the back, and the floors above are stepping back.

Read about the mid-rise problems

Read about the solutions

And read about the design alternatives