Having sat through many Design Review Panels as both a presenter and panel member, I am convinced that it is one of the better parts of the planning process. It not only guides how the city will look for decades to come but is a way to really up a project and bring it to […]

Is it Time to Abolish Employment Lands?  During the COVID-19 pandemic, people’s relationships with their cities and neighbourhoods shifted. Those fortunate enough to have jobs that could support remote work left their offices and began working from home. For many, this resulted in more time spent in their local area than ever before. During the pandemic disruption, people walked and cycled more, […]

Is there such a thing as a Bike-Lane NIMBY? Written by Robert McQuillan After Smart Density’s recent “Out on the Town” bike tour, I’ve been reflecting on the state of cycling in Toronto. Is there such a thing as a bike lane NIMBY? You’ve heard Naama talk about how NIMBYism stands in the way of achieving more housing in the city. In her mini-webinar, […]

Out on the Town with the Smart Density Team It has been a busy summer at Smart Density! We have been hard at work; collaborating with our clients, planning and designing new concepts, and advancing our mission of changing the conversation about what good development can and should look like. Last week, the Smart Density team gathered on our bicycles for a group ride […] You don’t need to be an architect, urban planner, developer, or realtor to know that Toronto needs more housing. Ask anyone who is trying to find a new home to rent or purchase in the city. It’s competitive, expensive, and the options can be disappointing. Even as real estate prices are cooling, housing accommodations in […]

In a search for a 3-bedroom, family unit We love our neighbourhood – it has great shops and restaurants, it’s close to work, it has good transit connectivity, and we’ve developed a lineup of favourite parks that we frequent with our little ones. With a growing family, our 2-bedroom home just wasn’t doing the trick any longer. We knew we needed to upsize, […] My family does a lot of walking. We don’t own a car, but we do own a stroller.   When we were expecting our second child, we knew that a flexible stroller was going to be a key component in our new lives as parents of two little ones.   We needed a bassinet for […] Have you ever joined a community meeting about a new development? “It’s too tall,” you’ll hear neighbours proclaim. “The shadows will be unbearable!”Others suggest that mid rise and tall buildings “should only be built in the city’s core or near a highway.” Otherwise,they will “ruin neighbourhood character!”Whether the proposed development consists of six or sixty […] 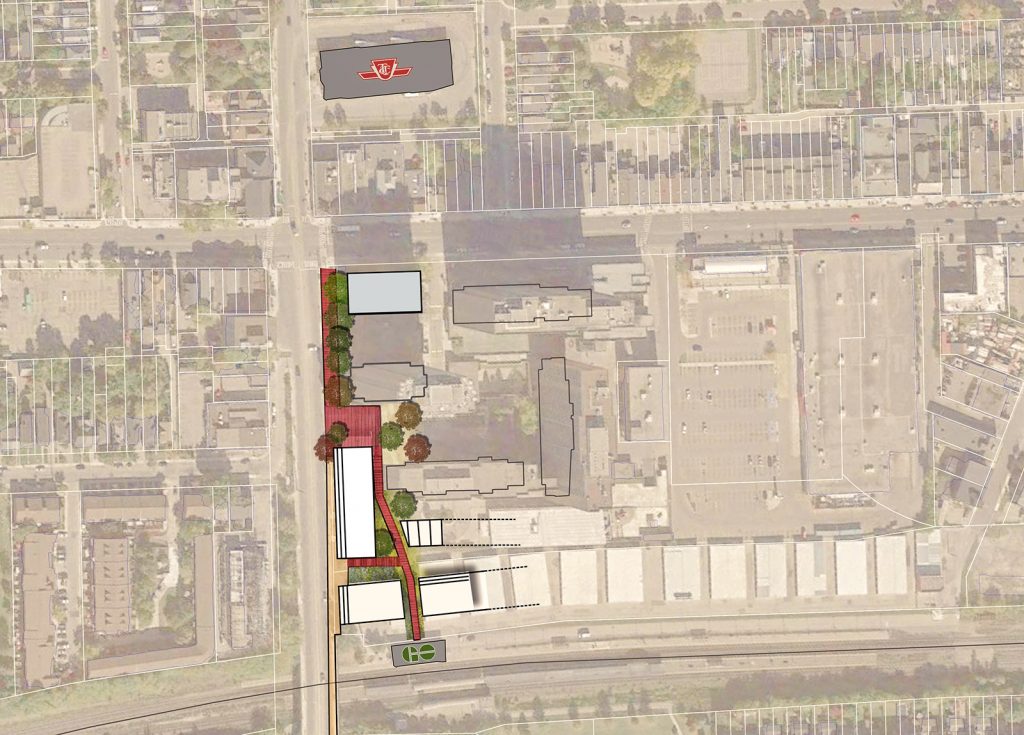 Metrolinx is making it faster, easier, and more convenient to travel across the Greater Toronto Hamilton Area (GTHA) with its GO Expansion project. GO Transit is the GTHA regional transit system consisting of rail and bus services. In its 65-year history, the GO Train network has targeted suburban commuters travelling to and from Downtown Toronto […]

5 Reasons I’m Excited about the Urban Future Global Conference After more than two years in Canada because of the pandemic, I’m looking forward to attending in-person events again! In June, I will be attending Helsingborg 22, the Urban Future Global Conference. The conference is an annual gathering of minds in urbanism and city-building. Change-makers, […]